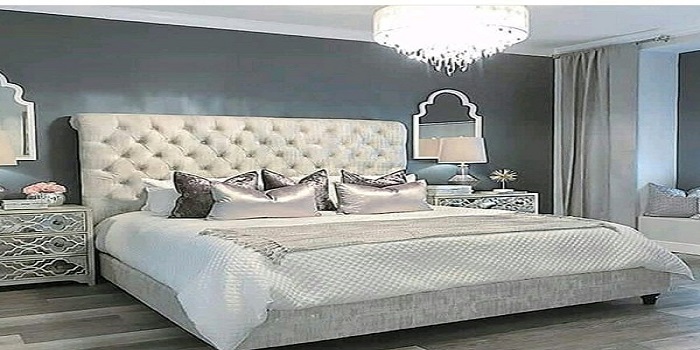 Fortunately, far fewer diseases and parasites attack our fishes in the aquarium than they do in Nature. This is probably because the aquarium does not furnish favorable conditions for the life cycle which many of them undergo.

A common disease popularly called “Ick” which is short for Ichthyophthirius, a certain parasite causing the trouble. This is referred to as the pepper and salt disease because in advanced cases white specks appear on the fins and body resembling seasoning. If not treated quickly when noticed, they multiply rapidly and a coating of fungus on the fish follows causing death soon after that.

The cause of the attack is usually from chill. The fishes resistance will be reduced, while the vitality of the parasite is increased. The organism is a simple single cell covered with hairs. It burrows just below the outer skin of the fish and causes a pimple. In this, the parasite prospers on the fluids and tissues of its host.

A strange fish disease is dropsy. It causes the fish to become puffed and the scales to stand out at an angle to the body. Sometimes the eyes tend to bulge. This malady seems to choose only individual fish. Itis not epidemic. Some believe that the trouble arises from faults in the diet. The fact remains that it strikes regardless to what the fish has been fed. It is just as likely to strike a single fish in a pond where conditions seem to be perfect.

Fishes can become coated with a white slimy fungus as those following the first stages of “ich” but it can appear independently as well, even where nothing but the best live food has been used. It is caused by a Fungus called Saprolegnia. Fishes become more susceptible to Fungus by bruises, attacks of other fish, sudden temperature change, chill, overfeeding and poor general conditions.

Another trouble afflicting fish is called “shimmies.” The fish usually stays stationary shaking its body from side to side in slow clumsy motions. It’s like swimming and not getting anywhere. The principal cause for this is chill. This shaking is a sign of trouble and not a disease.

When your fishes seem to be confronted by any trouble, it is a good idea to run a check list for the quality of your aquarium. Is there enough light for the plants and are they healthy and growing? Plants not prospering are a detriment. Are the temperature and the pH of the water in the desired range? Is your food choice right? Try a change to live food, and check to make sure the fishes are not being overfed or underfed.

Hopefully you will be able to resolve any troubles confronting your fishes and create a healthy sparkling aquarium. More info – bcidrywall.com